Get Our Latest Motorcycle News & Tips

This is where we'll share updates about MRE, our curriculum and course offerings, along with articles and tips we think you'll find interesting and helpful. We like to write about all things motorcycle! This includes everything from gear we love, to our favorite day rides, to safety recommendations.

A Comparison of Electric Motorcycles in 1911 and Today

With electric vehicles--cars and motorcycles alike--being all the rage lately, we thought we'd look to their origins in the past.

The October 1911 issue of Popular Mechanics ran an article titled "Electric Motorcycle." Among its claims were that it would run 75 to 100 miles on a single charge, that it would run absolutely without noise, and it would turn on instantly with the flip of a switch. It also claimed to be a three-speed geared for 4, 15 and 35 miles per hour. It used a 6 cell, 12-volt battery, weighed about 200 pounds and had a 51-inch wheelbase.

Popular Mechanics also described its gasoline-powered competitors as having a ”gatlin-gun-like exhaust,” which should make this new electric motorcycle a very welcome option for those wanting a quieter ride.

Let's compare this 1911 electric motorcycle to a modern one, like Zero Motorcycles' Zero FX ZF2.8:

While there are modern electric motorcycles with much better ranges and speeds, you can see that, all things considered, the technology from yesterday isn’t too far behind where we are now. 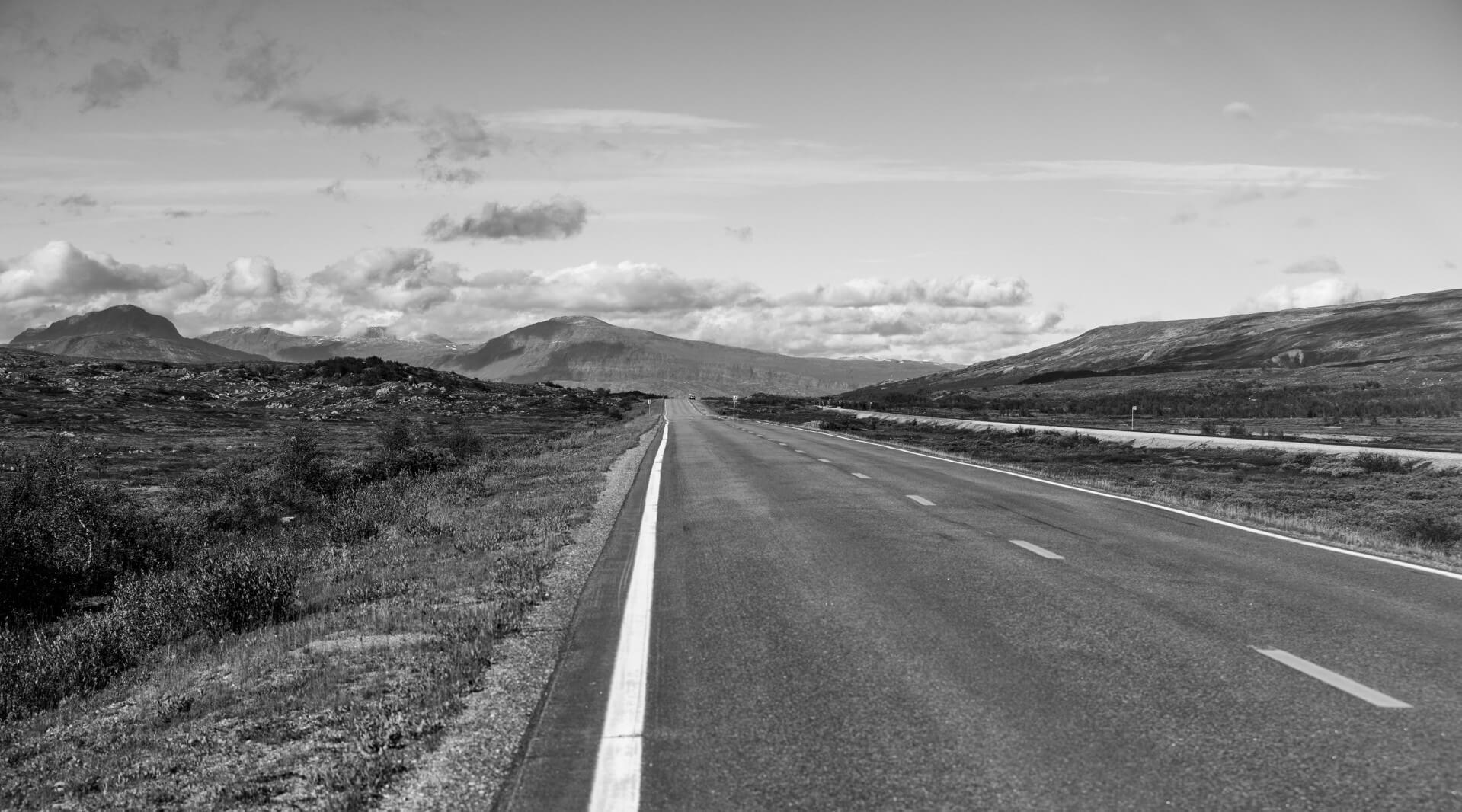